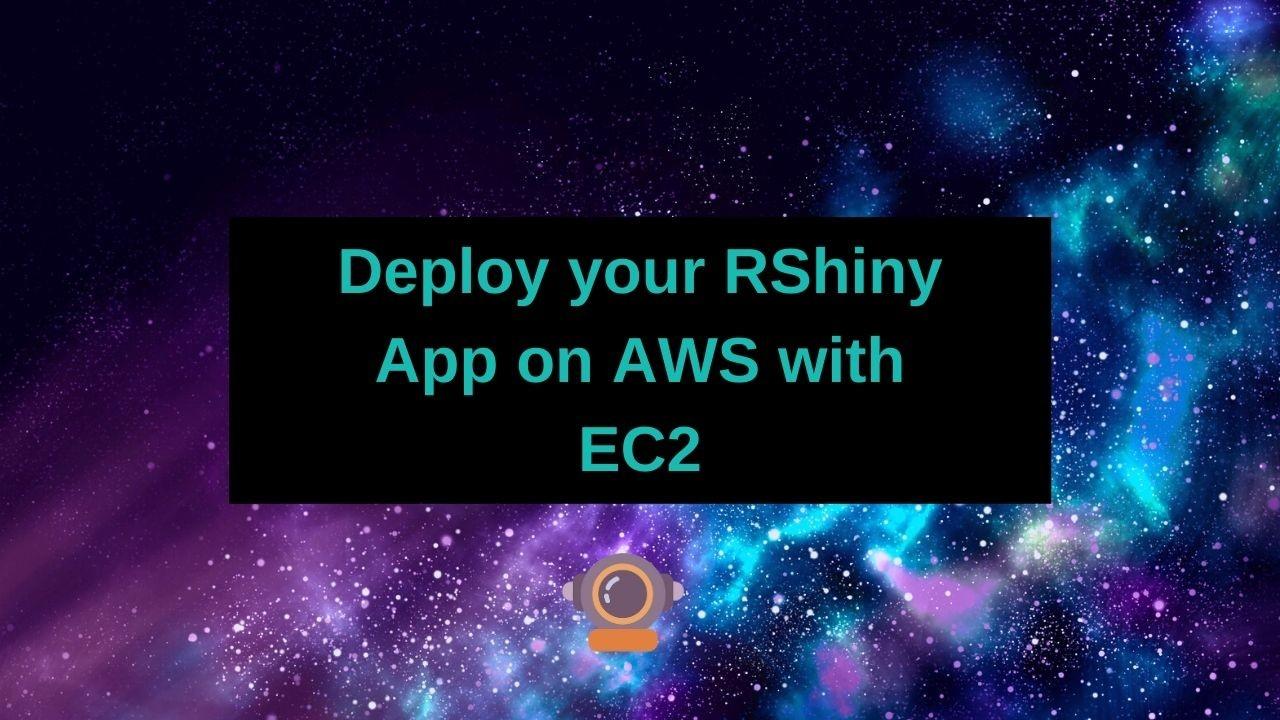 If you're deploying applications on AWS one of the easier ways to get started is to simply deploy everything on EC2. If you're not familiar with AWS EC2, EC2 instances are compute instances. They are like your (linux) desktop, except that yous spin them up and kill them on demand with AWS console (or CLI or some other infrastructure automation tool).

Should I use EC2 to Deploy my RShiny App?

If you're looking for a solution that has some built in scale and ability to throw a Load Balancer at it EC2 is fine. It's also nice because it's just a computer. You don't have to find a work around to get you a computer the way you do with Docker (docker run) or Kubernetes (kube exec). You deal with an EC2 instance the way you would any remote server, but its on AWS so you get some additional niceness such as the backups, Elastic IPs, and Load Balancers.

This is slightly more difficult than using LightSail. If you are completely new to AWS and on a tight deadline you may want to start there....

Would you like to work together to design and implement your data science and analytics infrastructure? Do you need an AWS Batch or HPC cluster for your High Throughput analysis, or a Data Visualization Application deployed on AWS?

Receive weekly tutorials on only the DevOps you need to know as a Data Scientist.

During these tutorials I will teach you to: 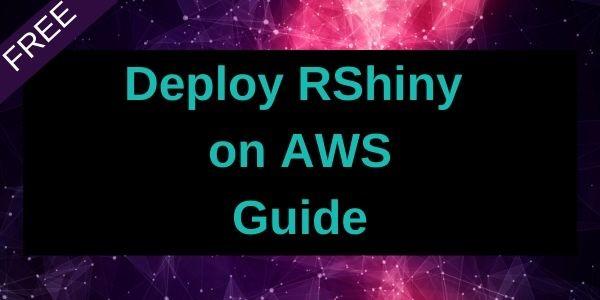 Deploy RShiny on AWS with:

This guide provides you with a birds eye view of which AWS services to use for:

These are the services that I use every day to deploy Bioinformatics related infrastructure.

If you're looking for even more in depth guides or project templates check out my store.

Subscribe to the newsletter! You'll get a weekly tutorial on all the DevOps you need to know as a Data Scientist. Build Python Apps with Docker, Design and Deploy complex analyses with Apache Airflow, build computer vision platforms, and more.